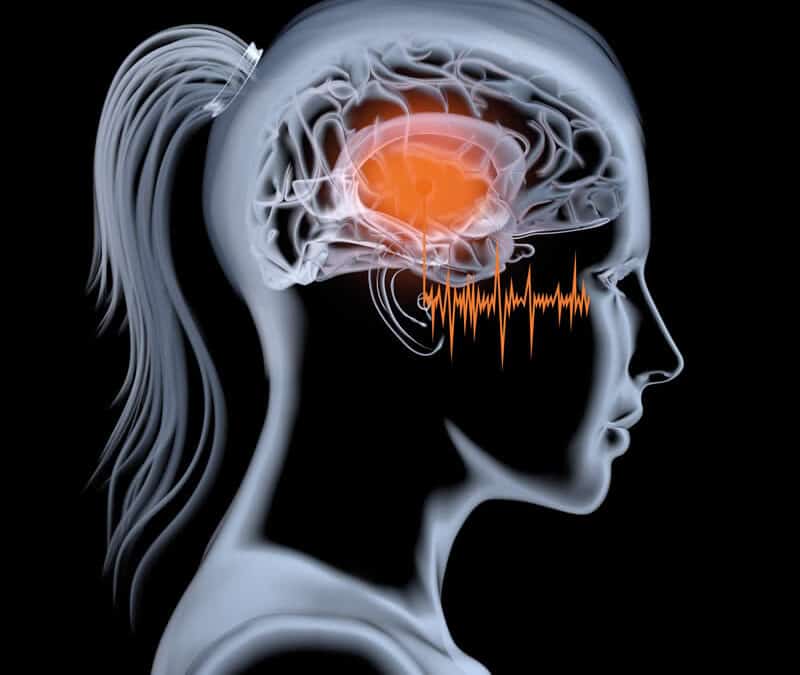 I recently had a very intriguing phone call from a local ENT (ear, nose, throat) physician. He reached out to me after he had a patient inquire about getting treated with TMS therapy for his bothersome tinnitus. This physician explained to me that he had a practice with numerous patients struggling with chronic tinnitus – not responding to treatment. His research of the medical literature suggested TMS therapy was an effective treatment – but he didn’t know where he could refer patients.

TMS therapy (transcranial magnetic stimulation) is a form of neuromodulation that is used to treat a number of illnesses including depression, anxiety, OCD, and even dementia. I invested in TMS therapy for my patient’s treatment nine years ago and have seen great success treating severe depression that is poorly responsive to medication treatment. Honestly, exploding research in applying TMS therapy to so many disorders has created more studies and literature than I can keep up with. I was aware that TMS had been used to treat tinnitus but had really not looked into details on particular studies or methods.

Coincidentally, a very helpful article came out in a popular and respected journal called Brain Stimulation. This article appeared in the December 2020 issue as a meta-analysis of studies applying TMS for tinnitus. A meta-analysis is an approach that seeks to validate how effective a treatment is by adding together total numbers of subjects treated in multiple studies and then averaging the outcomes. This study looked at 22 carefully qualified TMS studies for tinnitus to draw some conclusions. The article concludes that “This work indicates that rTMS is effective to suppress tinnitus as shown by a significant moderate effect size when comparing active with sham ( placebo) rTMS regimen. “ Well, now I became much more interested. It looks as though the positive treatment outcomes in the various studies ranged from 20-56% effectiveness. Some of the patients had suffered from tinnitus for many years and still had good results. Patients that had more severe tinnitus often had the best results. Also notable was the fact that some patients who had an initial partial response went on to have a more robust response over the next six months.

If you have severe tinnitus, you don’t need me to tell you what it feels like. The ringing and buzzing or clicking can be enough to create a lot of anxiety and distraction. Some of those afflicted can’t sleep or concentrate and are actually disabled by this condition.

There are several theories about the origin of this chronic condition. Several areas of the brain have been found to be overactive in producing signals related to auditory processing. This is theorized to result from damage to the hair cells that interpret vibration in the ear and create the nerve signals. This then becomes a hard drive problem if you will. It’s as though you have a processor that is shorting out and won’t stop signaling. The TMS electromagnetic pulses can be programmed in a way that will slow down hyperactivity in the auditory cortex which can lead to relief.

The most studied treatment approach is relatively simple. It uses a protocol of 2000 inhibitory pulses given over 30 minutes. Patients are awake and alert during the treatment and can make conversation with the staff. Usually, 10 treatments are given over a two-week period.  Evidently, there are many patients out there who have tried white noise, cognitive behavior therapy, hearing aids, and medication but are still suffering.