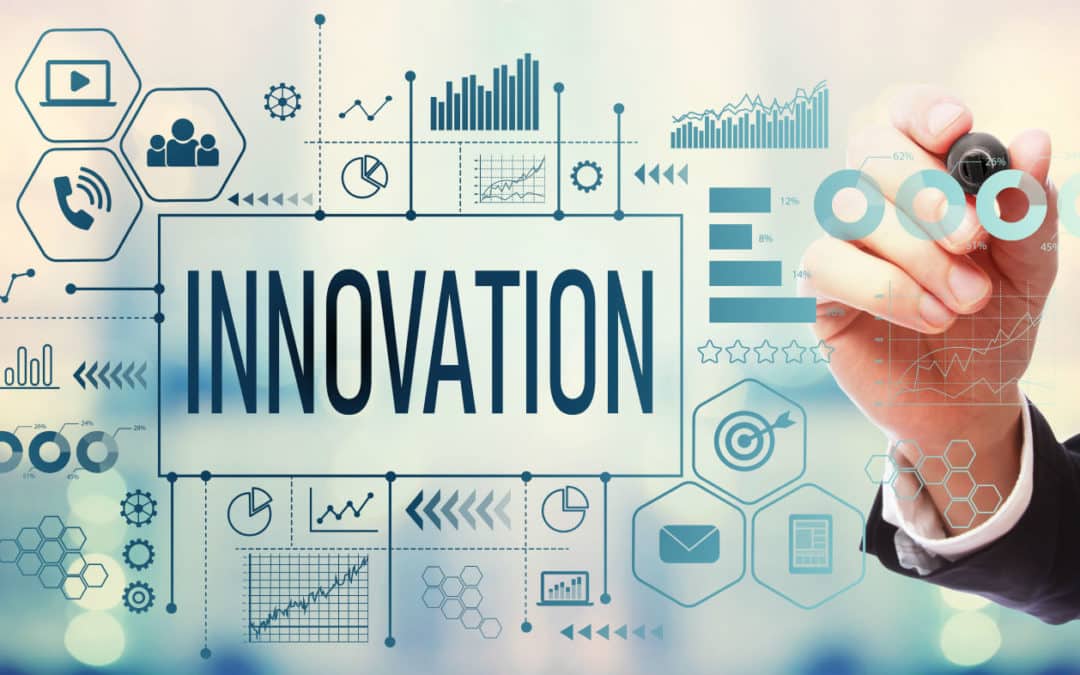 Neurostar In The Beginning

I recently had a patient who told me they saw an advertisement put out by Neurostar touting the benefits of TMS therapy. I guess things have come along way since I first started treating patients with TMS therapy in 2011. At that time, only one company had FDA approval for it’s TMS therapy system – that was Neuronetics with the Neurostar system. The Neurostar system was developed specifically to enable a psychiatrist to consistently and reliably apply TMS therapy in an office setting. This represented a substantial financial investment to develop a treatment system and get it FDA cleared. In 2008 the FDA cleared the system to treat patients with depression who had failed one previous antidepressant. In 2011 when I began to treat patients, the Neurostar system was still the only one FDA cleared in the United States. The daily treatments on Neurostar Machine took 37 minutes at that time.

In 2015, I decided to switch to a TMS system by Magventure which was FDA cleared the same year. Magventure is a company founded in Denmark in 1992. It’s a company with international partners in 50 countries with a proven legacy in neuroscience. They actually make 100 different kinds of coils that are used for treatment and research in TMS settings. They were the first to develop a liquid cooled coil which allowed for shorter treatment cycles. Now the standard treatment time is 19 min.

The system allowed me to manage costs and provide treatment flexibility which I did not have with the Neurostar system. The liquid cooled coil does not produce as much noise during treatment as the Neurostar and my staff were pleased with that change. Last year Magventure was first to receive FDA approval for Theta Burst Stimulation – a patterned form of TMS therapy which offers an even shorter treatment cycle.

Neuronetics with The Neurostar Systems deserves a lot of credit for bringing TMS into the mental health market. The company has facilitated education and adoption of this new technology which is now covered by most insurance companies. There are currently seven different TMS systems that are FDA cleared in the U.S. Improvements in technology, which increase flexibility and effectiveness of TMS therapy are rapidly evolving. This is good news for patients with treatment resistant depression who desperately need options for their care. 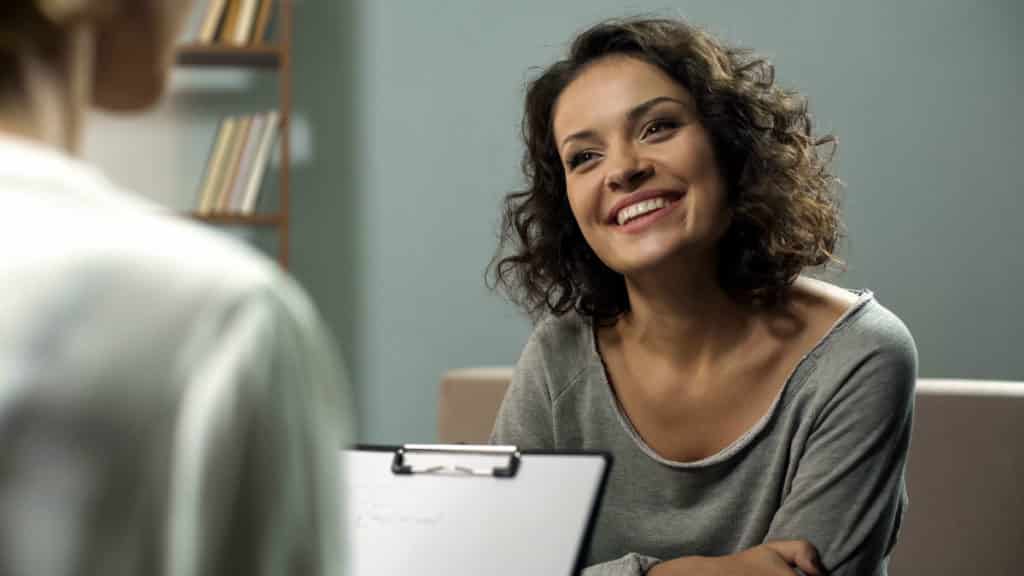 If you or someone you love suffers from depression and has not benefited from antidepressants, contact us today to find out more about TMS Therapy.