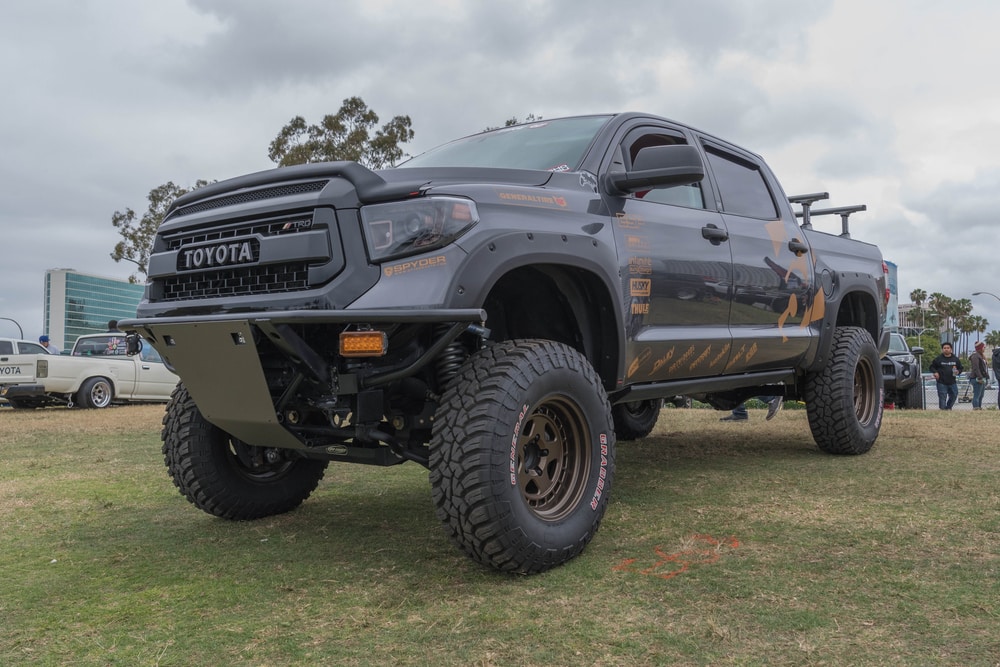 What in the World is TRD?

I was eating lunch at Chick-fil-A the other day and looking out the window at the intersection I saw a Toyota truck with the big letters TRD proudly painted on passenger door. I did a double take because those three letters resonate with me as a psychiatrist and not likely in the same way as that truck owner. I looked up the Toyota version of TRD and it stands for Toyota Racing Development. The driver is no doubt very proud of his souped-up, off-road, performance truck. Unfortunately in my world TRD stands for something totally different.

I see so many patients referred to me for treatment of persistent depression. When they come in they have already seen seen therapists and counselors and failed so many medications. They are becoming non-productive at times and their families are justifiably concerned.

TRD in psychiatry stands for Treatment Resistant Depression. Patients with TRD struggle with the question, “Am I ever going to get better, is anything going to work for me?” They may have seen a therapist for months, tried multiple medications and had exams and labs by their primary care physicians to rule out medical issues. Some have seen pharmacists or practitioners who specialize in “natural treatments.” After lab tests, they were recommended vitamins, hormones and mineral supplements. For some these approaches were helpful, but for many there was little to no benefit. They continue to struggle every day with depressed mood, lack of drive, no motivation, and difficulty getting things done.

Treatment Resistant Depression is an important focus in psychiatry. Psychiatrists attend master psychopharmacology courses where they learn all the combinations and approaches to using medicines to treat depression. I have attended several of these courses myself, the last of which was in Boston sponsored by Harvard University. Emory University in Atlanta has a department for treatment resistant depression, to which I have referred patients there for second opinions to clarify diagnosis or suggest other medication approaches. Sometimes finding the right “cocktail” or combination of meds leads to positive results, but sometimes months or years of treatment yields little benefit and patients wonder if they will ever feel better. Some suffer with side effects like weight gain, sedation, sexual side effects or impaired thinking and concentration. Until recently I had few options to offer my patients after medication treatments have failed. 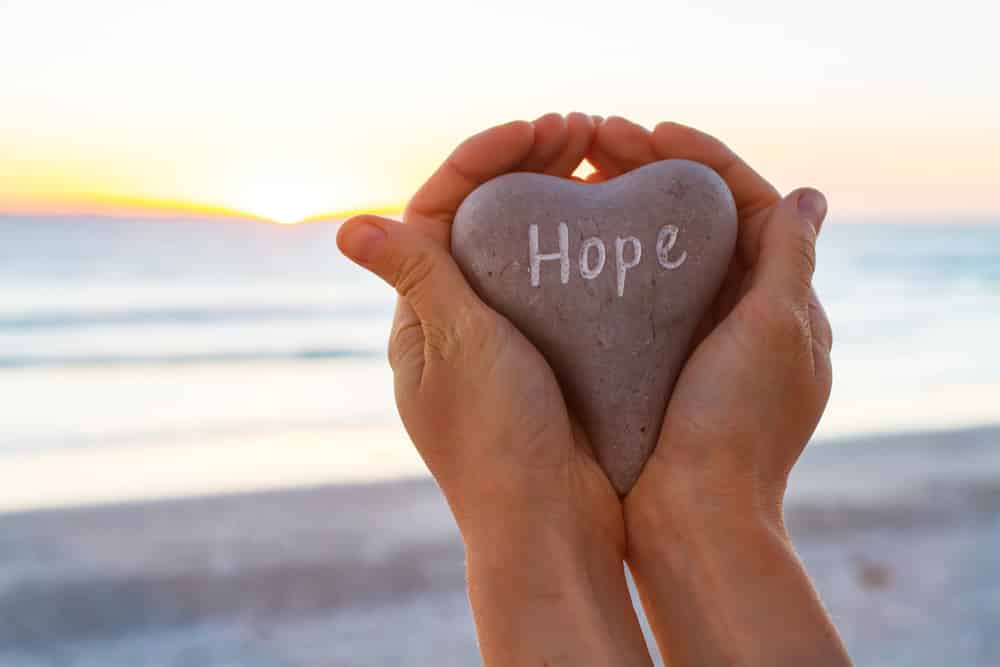 About eight years ago I realized my practice had many patients that either were not responding at all or had shown only nominal improvement. When I found out about the possible benefits and the lack of side effects of TMS therapy for TRD I knew I had to do something! My patients needed some other options for treatment so I began treating patients with TMS therapy in November of 2011 .

Witnessing patients getting better with this technology. Patients who have been depressed for years now being free of depressive symptoms, bipolar depressed patients responding to treatment (although officially TMS is not FDA approved for bipolar depression) and patients with depression and anxiety seeing benefit. It certainly does not work for all patients, but the response rate is very encouraging for those failed by their medication trials. New technologies and approaches are so desperately needed to treat this disease which is so prevalent and very disabling. Vagal nerve stimulation, ketamine therapy and new antidepressant meds along with TMS are giving new hope to many that have been in the TRD camp.